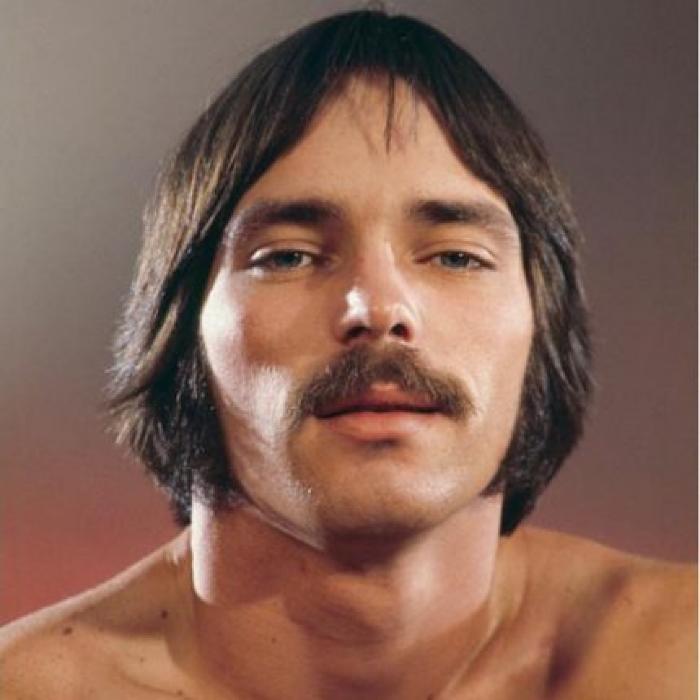 Other interpretations of the word "head" include suggestive work by Larassa Kabel, Stephen Irwin, and Dutes Miller; the John Riepenhoff Experience, in which viewers must stick their own heads into a small rectangular box to view a miniature exhibition of small artworks by Ann Green Kelly curated by Riepenhoff; and Academy Records' video and ephemera which take inspiration from the cult 1968 film Head,a film that follows made-for-TV rock band, The Monkees, on a kaleidoscopic journey of propaganda and concert footage.