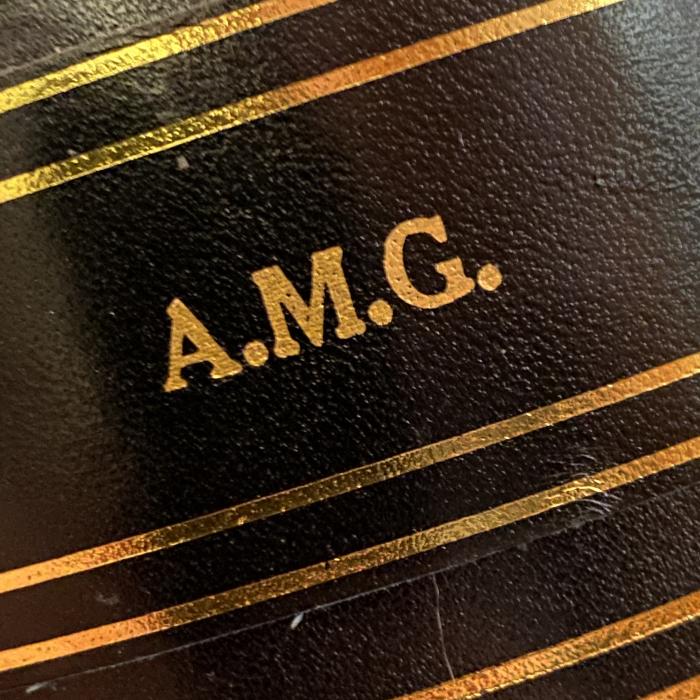 IdentifierBMF020-02-02
Extent & Medium48 Binders / 9880 photographs
Date2019
CreatorJohn T Lillis & Jeff Bailey
Scope & ContentSub-series consists of photographs taken by Bob Mizer of Athletic Model Guild between 1944 - 1992.  Photos are primarily for his customers who desired physique photographs and display the shiftings morals of the United States of the decades.
System of ArrangementThe arrangement follows the creator's original order of photographs as they were received by the BMF
RightsAll Right Reserved. Materials are available for research and education purposes only. Permission to publish, copy or otherwise use these materials must be obtained from the BMF.